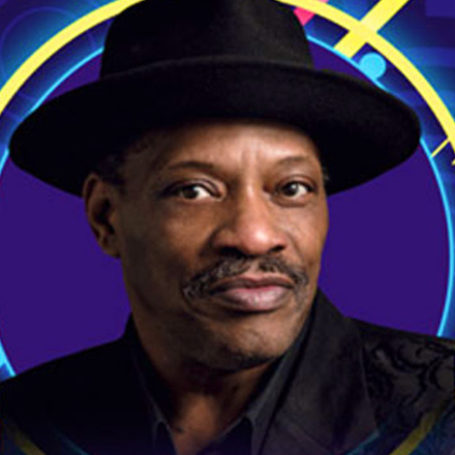 R&B and SOUL Legend Alexander O’Neal performing his greatest hits along with tracks from his NEW Album which is due to be released in September 2020. Performing alongside Alexander’s very own 9 piece band with support from Mamma Freedom.

Step back in time and relive Alexander’s Chart Hits including ‘Criticize’, Fake, Hearsay, If you were here tonight & Saturday Love!