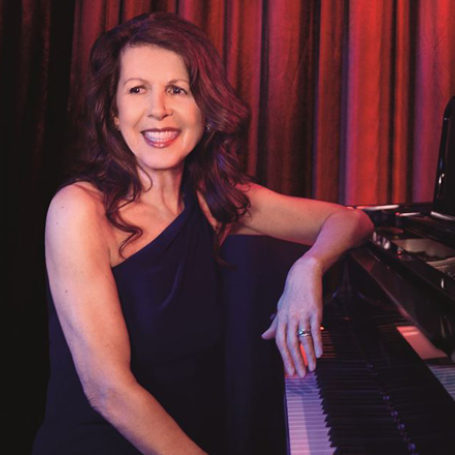 Long before the end of a live show and the frequent standing ovations that accompany it, there comes a point where Elkie does something so amazing that it leaves her audience almost spellbound. It could be a particularly emotional rendition of one of her ballads, a powerhouse blues vocal or one of her trademark impossibly long notes that leaves the audience mesmerised.
Elkie will be performing her biggest hits including “Pearl’s A Singer”, “Lilac Wine”, “Fool (If You think It’s Over)”, Don’t Cry Out Loud” & “No More The Fool” as well as many more featured on her recent hit album “Elkie Brooks – Pearls – The Very Best Of”
“Still One Of The Great British Voices” The Guardian