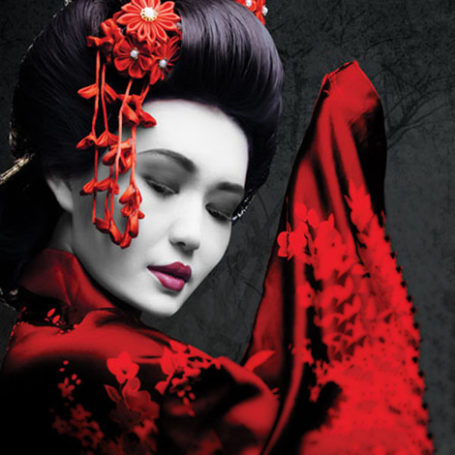 Madama Butterfly – One of the most colourful & exotic operas
Music by G. Puccini. Sung in Italian with English Surtitles

After its successful season last year, Russian State Opera is back to delight you with an exquisite production of Madama Butterfly boasting beautiful sets and costumes which form the perfect setting for this emotional and heart-breaking story.

No opera can match the tragedy and sorrow of Puccini's Madama Butterfly.

Set in Japan at the turn of the last century, it is the story of a doomed love affair between an American naval officer and his young Japanese bride whose self-sacrifice and defiance of her family leads to tragedy.

Though infinitely sad and tragic, the compelling tale of Madama Butterfly remained Puccini’s favourite opera – his supreme theatrical achievements also gave the world its most sublime and beautiful arias in history - One Fine Day and Love Duet, as well as the Humming Chorus which has been popular with opera-goers for over a century.

This touching tale of innocent love crushed between two utterly different cultures resonates as strongly as ever in today's world.