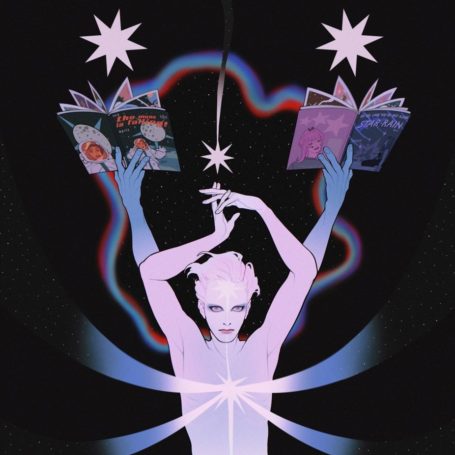 The biggest and best comic art convention in the UK returns to Harrogate Convention Centre this autumn, concluding a week of celebrations of comics that make up Thought Bubble: The Yorkshire Comic Art Festival.

Thought Bubble Comic Convention is a HUGE two-day celebration of comics, their creators and their fans, featuring

The accompanying Thought Bubble Festival, which runs across the town during the week building up to the Convention at the weekend, will also feature exhibitions of comic art in smaller venues around Harrogate and throughout the region.

Getting to Harrogate Convention Centre is easy

Road, Rail and Air links all close by!