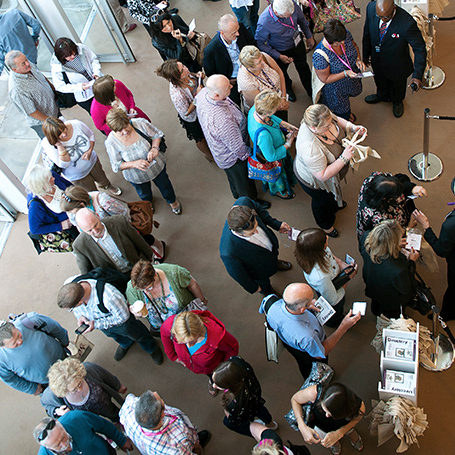 Welcome to the home of events

In 1835 The Spa Rooms stood on the site of today’s Hall M welcoming the British Medical Association in 1884. Royal Hall opened in 1903 as a venue for social events and meetings hosting The First British Advertising Convention as long ago as 1925. In the thirties Harrogate really started to gain its reputation as the place to hold business events and by 1937 the town was hosting thirty events a year.

In the mid 1940’s Harrogate’s event industry continued to grow and by 1953 almost 150 conferences were held each year.

In 1959 we added our first purpose-built event halls and by 1961 we were hosting 170 conferences annually, welcoming 44,000 people to the region.

More halls were added in 1966 and 1971 and shortly after an independent business tourism study recommended building a major conference centre in the town.

The report became the first step in creating our 2000-seat main auditorium which opened in 1982, hosting The Eurovision Song Contest that same year.

Throughout the eighties and nineties Harrogate’s convention centre continued to grow and establish more exhibitions; however it became clear our oldest and best-loved asset was in need of attention.

Saving the past, building the future

At 100–years-old Royal Hall was beginning to show its age and in urgent need of repair. A thorough structural survey revealed the extent to which the building’s fabric had suffered over the years and the future of the theatre was in serious doubt. Determined the theatre must be saved for the people of Harrogate, a multi-million pound fundraising campaign was launched by a newly-formed Royal Hall Restoration Trust.

The hard work of the trust attracted funding from the National Lottery, Harrogate Borough Council and a number of wealthy backers. The campaign raised more than £10million and saw the theatre returned to its Edwardian splendour in an opening ceremony conducted by HRH the Prince of Wales in January 2008.

With Royal Hall providing a second venue for large conferences, banquets and live entertainment, we again turned to expanding exhibition space and work began on building Studio One and Studio Two.

These large, modern, eco-friendly halls opened in 2011, and brought a substantial increase to the overall floor space available for major events.

Our latest asset came in 2014 when we opened an on-site 107-bedroom Premier Inn which along with the existing Holiday Inn (now Crowne Plaza) brought the number of bedrooms with direct access to the Convention Centre to 320.

Today, as one of the country’s leading multi-use venues we help a portfolio of professional associations, business corporations, not-for-profit organisations and event agents deliver exciting trade and consumer exhibitions, inspiring conferences, sumptuous banquets and spectacular entertainment. In 2016 these events attracted 300,000 visitors to Harrogate, contributing millions of pounds to the local economy.

Some exhibition clients have made Harrogate their home for decades including “Christmas and Gift”, returning to the town annually for almost 70 years.

Bringing you the very best… What's on

This is a new Paloma Faith, who has retreated within herself during lockdown and found the old 22-year-old art student led by creativity.

Celebrating and rewarding individuals who truly represent Harrogate as one of the country’s best destinations for both business and leisure tourism.

Harrogate Fashion Week is making a welcome return to the beautiful spa town.

The festival returns to Harrogate bringing with it all the colour, humour and spectacle of Britain’s greatest comedy opera writers.

The Green Party has big, bold ideas to create a confident and caring Britain that all can be proud of.

Will the recycling be put out on the right day? Who is going to smooth over the top of the margarine? How many lights are on upstairs?

A fresh take on Howard’s best-known hits, and a rare opportunity to hear first-hand about the inspiration behind Howard's beloved material.

​The biggest and best comic art convention in the UK returns to Harrogate this autumn bringing a host of famous artists from around the world.​

​The Knitting & Stitching Show is the definitive event for anyone with a love of textile-based craft.

Christmas is a time for celebration and what better way to start the festive season than with a trip to the Harrogate Country Living Christmas Fair.

The world’s premier Beatle band returns to take you on a whistle-stop journey through the Swinging Sixties.

Find out more
All events 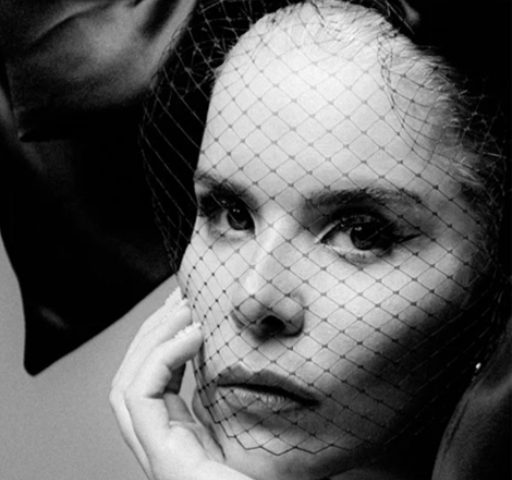 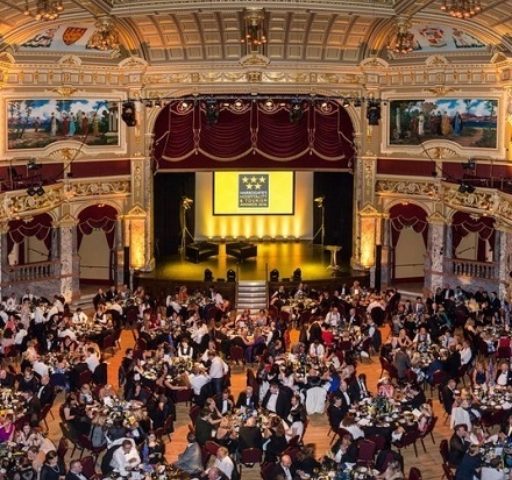 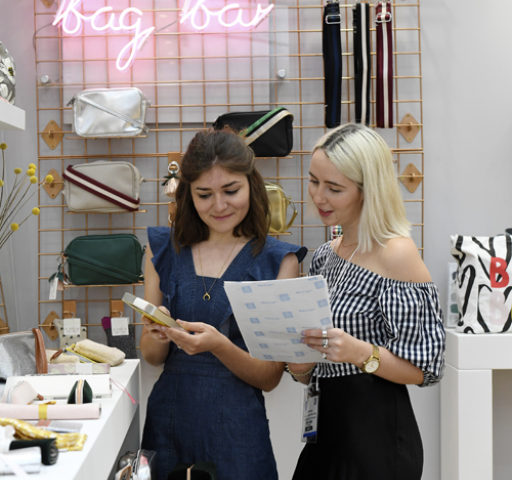 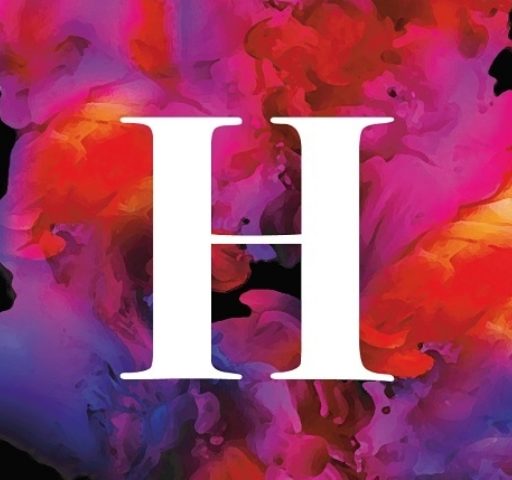 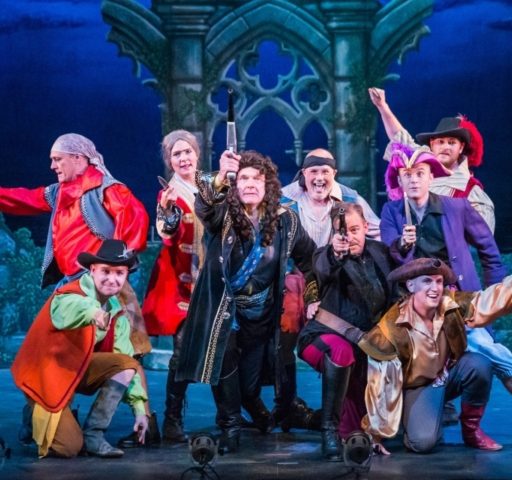 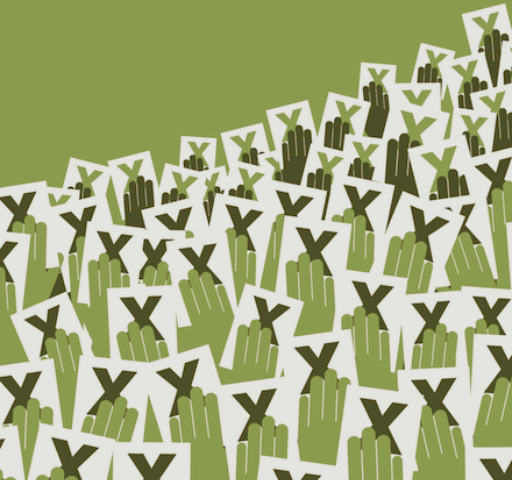 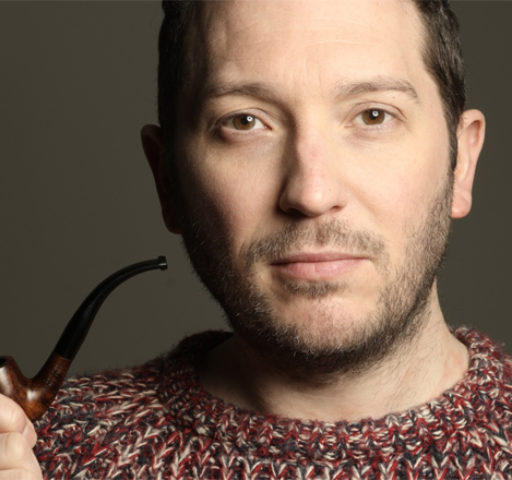 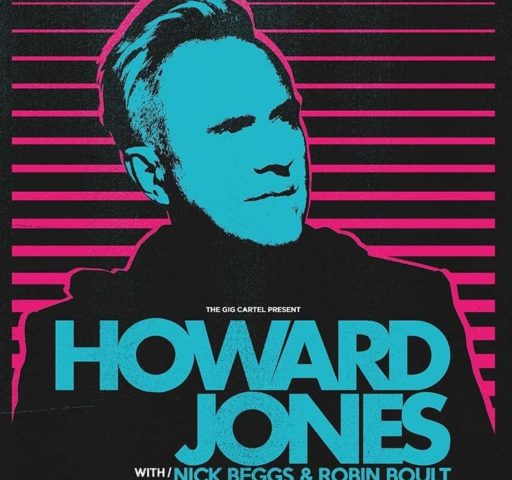 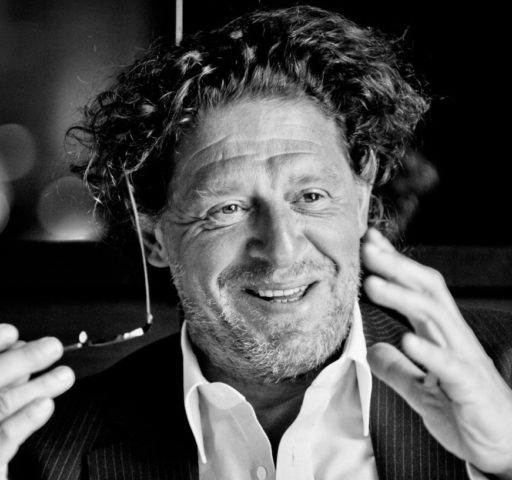 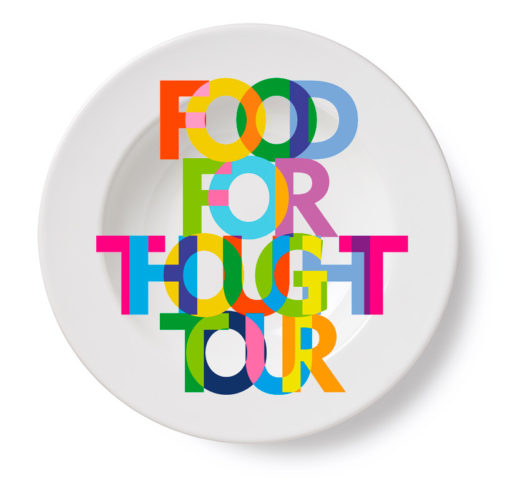 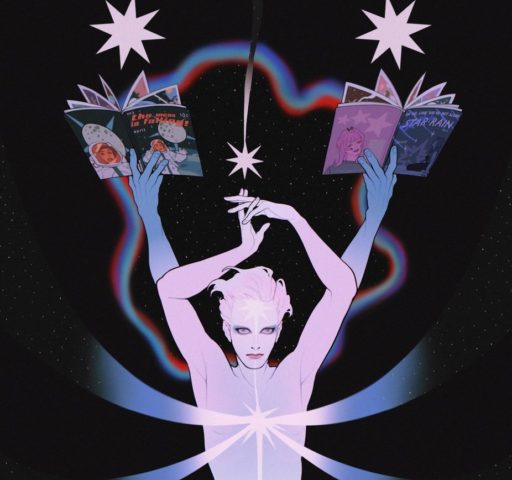 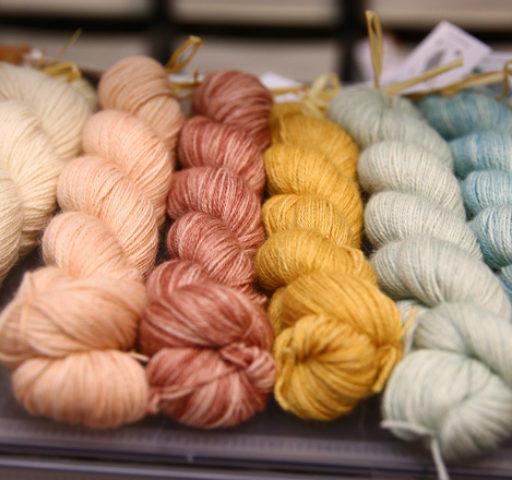 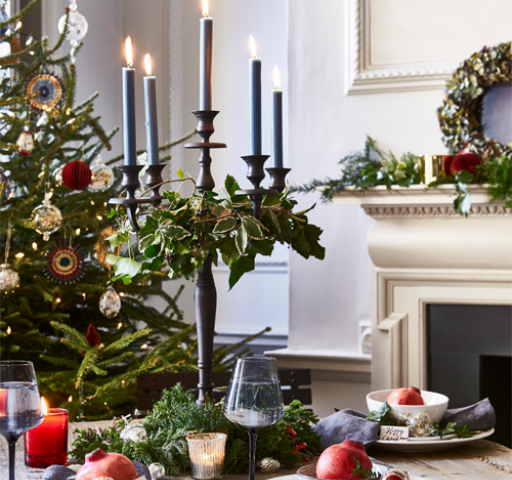 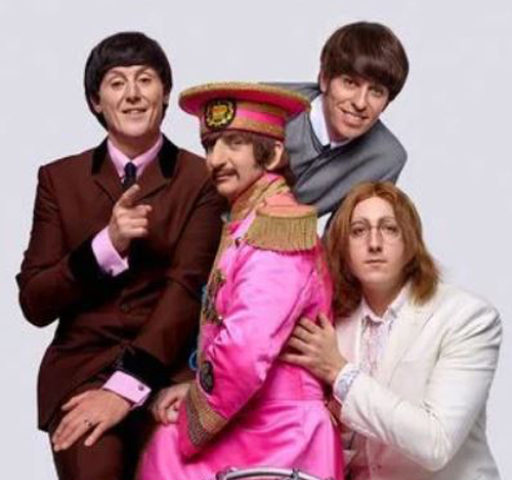 A space for every event

Take one hall or take them all, our solutions are geared towards maximising the success of your event, no matter what your aims.