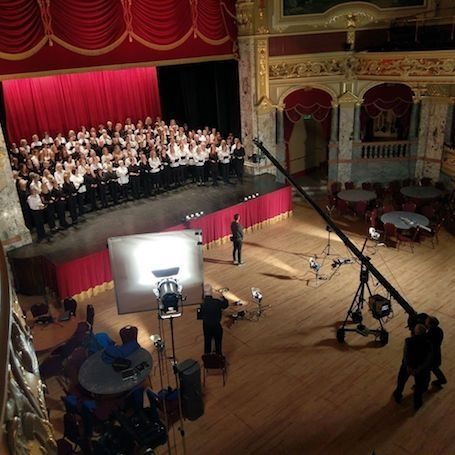 Costing £10m to restore in 2008, this venue is a magnificent setting in which to film period drama, TV documentaries, live concerts and advertisements. Recently, Royal Hall has seen recordings of BBC Antiques Roadshow, Wynton Marsalis in concert and the Toys ‘R’ Us Christmas campaign advert 2016.

We also have spaces perfect for sets or black box environments to film music videos and the like. 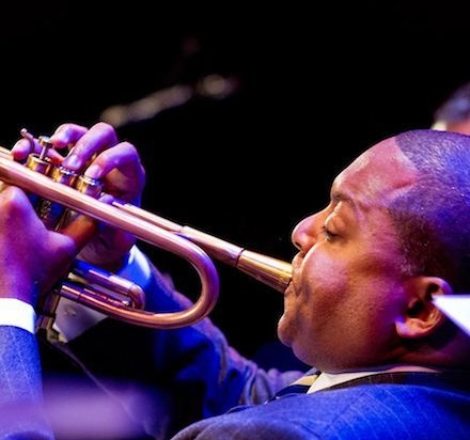 A space for every event

Take one hall or take them all, our solutions are geared towards maximising the success of your event, no matter what your aims.

Our spa town has plenty to offer

We are right in the heart of town and an easy stroll from dozens of bars, restaurants, cafes, shops and attractions.

What our clients are saying

Harrogate Convention Centre was perfect because it had great road and rail links and there was a big range of accommodation options for the hundreds of people we were expecting.

We always look forward to coming back to the Harrogate Convention Centre and it’s never a disappointment.
Everything went so smoothly and we hardly had to worry about anything, it was all taken care of.

Perfect for any event

When it comes to catering for your event we serve everything from tea, coffee and cakes to a banquet for more than 1500 guests.

Your event, our expertise